Due to the COVID-19 virus outbreak and countermeasures (travel restrictions, social distancing, etc.) taken by several countries globally, the 14th Baltic DB&IS will run as a virtual conference. There will be no on-site activities in Tallinn foreseen any longer.

The 14th Baltic DB&IS will be held at Metropol Spa Hotel in the Rotermann Quarter in the heart of Tallinn, next to the picturesque Old Town with fascinating medieval architecture and slender church spires. The Old Town of Tallinn is included in the UNESCO World Heritage list. A one-day scientific event (Security day) is organized in Tartu. 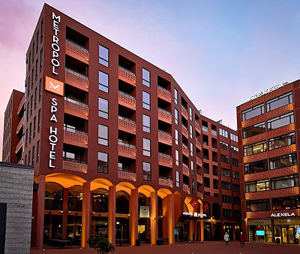 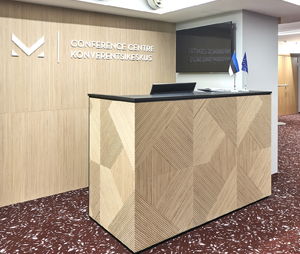 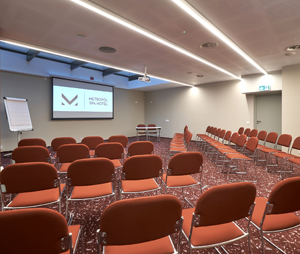 Tallinn, the capital city of Estonia was first mentioned in 1219 and received city rights in 1248. The city is the meeting point of medieval heritage and high-tech solutions. At its heart you will find Tallinn's medieval city centre (Old Town), where medieval buildings and structures have been preserved nearly unchanged (added to UNESCO World Heritage List in 1997). At the same time, Tallinn is a modern and compact green city with tall buildings of glass and steel, illuminated signs of major international companies, a modern airport and passenger ports. Many IT inventions have gotten their start from Tallinn, probably Skype is one of the best-known of these IT start-ups. The New York Times has characterized Estonia as "a sort of Silicon valley on the Baltic Sea".

Tartu, a town of students, intellectuals and creatives, is a home to one of Northern Europe's oldest universities (anno 1632), and is the second largest city in Estonia. The first written records of Tartu date from 1030, making it the oldest city in the Baltic States. Tartu has played an important role in the development of Estonian culture and national consciousness.